The History of Costessey Park

Earliest records of Costessey Manor detail their award to Alan, Earl of Richmond, by William the Conqueror after the Battle of Hastings in 1066.

In 1555 Queen Mary granted to Sir Henry Jernegan, for services rendered to her, the Manor of Costessey with its twenty-two sub-manors in Norfolk, and also Manors in Hereford and Gloucestershire. He chose a site on the south side of the River Tud flowing through Costessey Park on which to build his new Tudor hall, leaving the original Manor House on the north side of the river. Speculation exists on whether the early Tudor building, now still standing in Costessey Park, is, in fact, the Tudor Manor granted to Lady Anne of Cleves by Henry VIII.

The origins of the Jernegan family extend back into fables of King Canute. In 1011 the King awarded his faithful soldier and Captain, Jernegan, lands and title in Norfolk and Suffolk.

The Jernegans were good fighting men, many of whom were knighted or became Barons and Baronets.The times of the Tudor Dynasty were extremely perilous. The reigns of Henry VIII and his son Edward VI were times of terror and anarchy as the State looted Catholic property.Two rival claims to the throne were made after the death of Edward VI – Princess Mary, a devout Catholic and Lady Jane Grey, who was Protestant and daughter-in-law of the Duke of Northumberland.

Sir Henry Jernegan was the first to espouse the cause of Princess Mary. He proclaimed her as the rightful Queen at Norwich. With the support of Sir Henry Jernegan and other powerful Knights of Norfolk and Suffolk, Mary was crowned Queen in 1553. Shortly afterwards, Lady Jane Grey was beheaded at the Tower of London.

Between 1826-36 J.C. Buckler produced a Gothic fantasy for Lord Stafford Jerningham which dwarfed the original Tudor hall; it was a superb folly with gables, turrets, pinnacles and chimneys all dominated by a massive keep.

After the death of the Right Hon. Lord Stafford (1892 -1913), the halls and the contents were auctioned. The contents were sold, but the hall stood empty until the outbreak of World War I, and was commandeered by the War Office. Regiments of infantry, cavalry and artillery were stationed and trained at Costessey hall. Shortly after the armistice it was decided to demolish the hall and all that remains today is the belfry block by the 18th fairway. 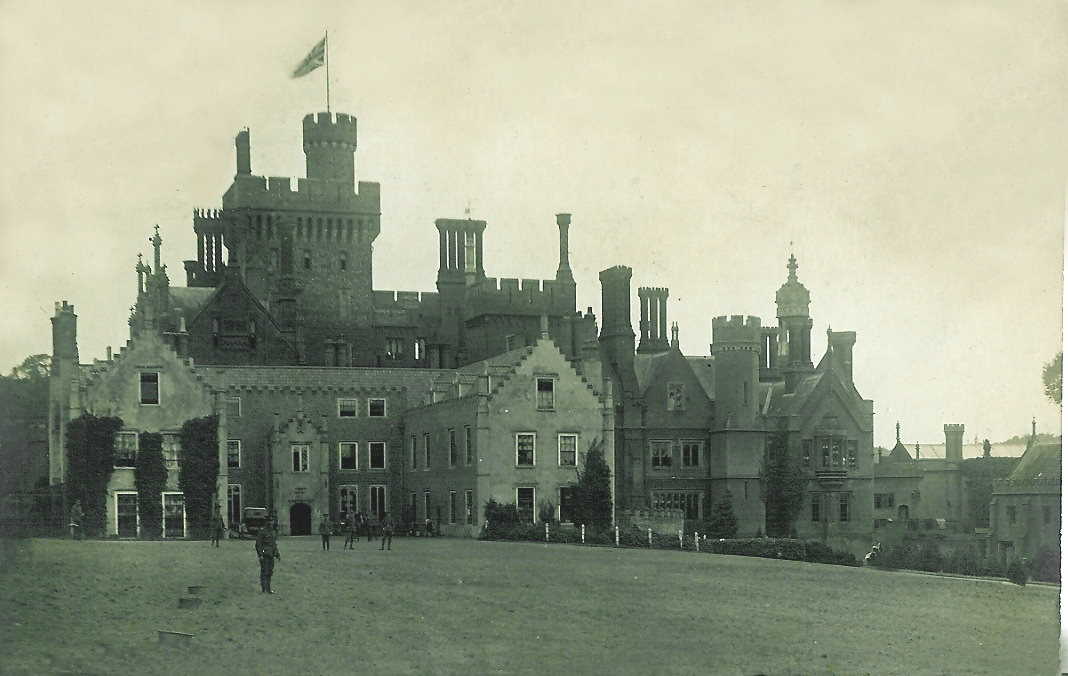 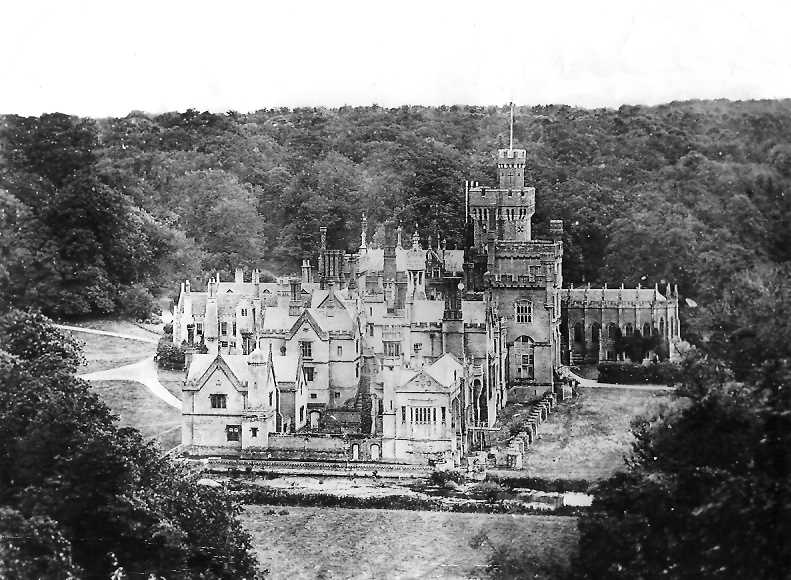 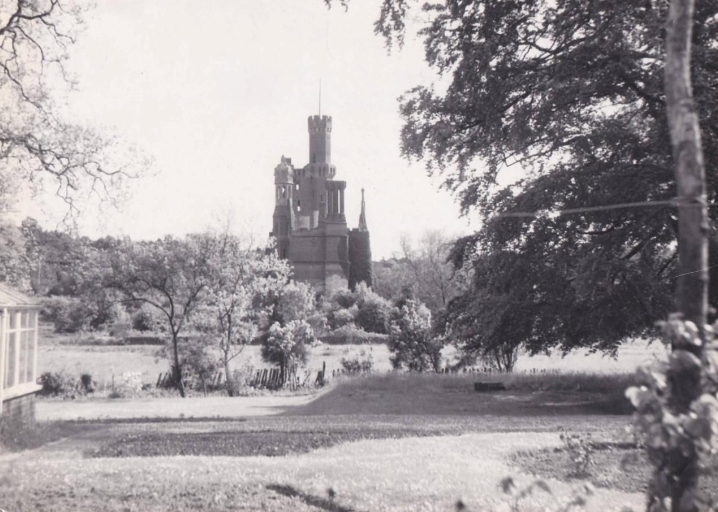 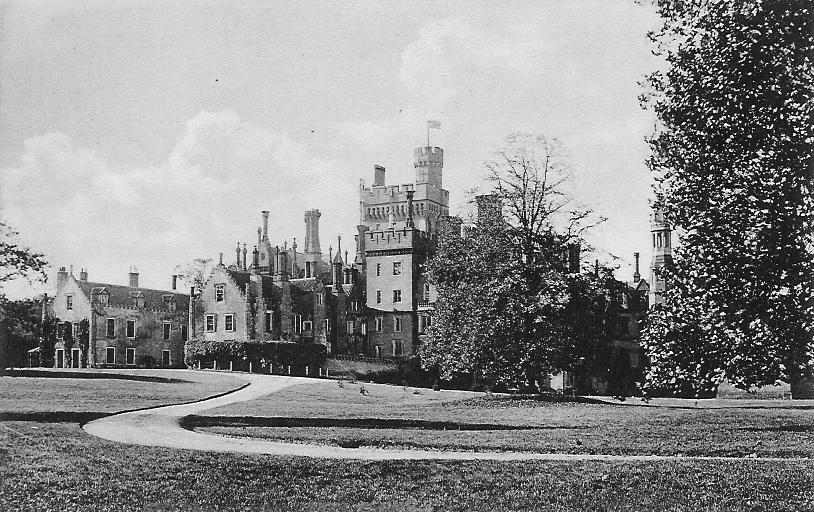 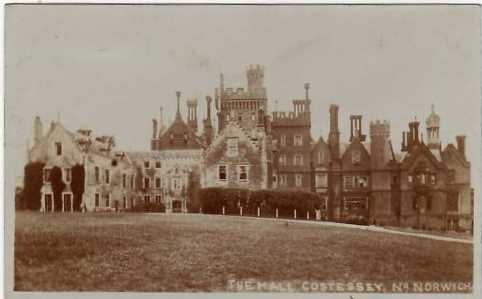 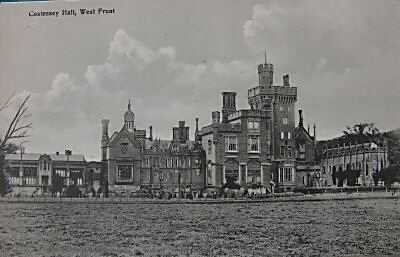 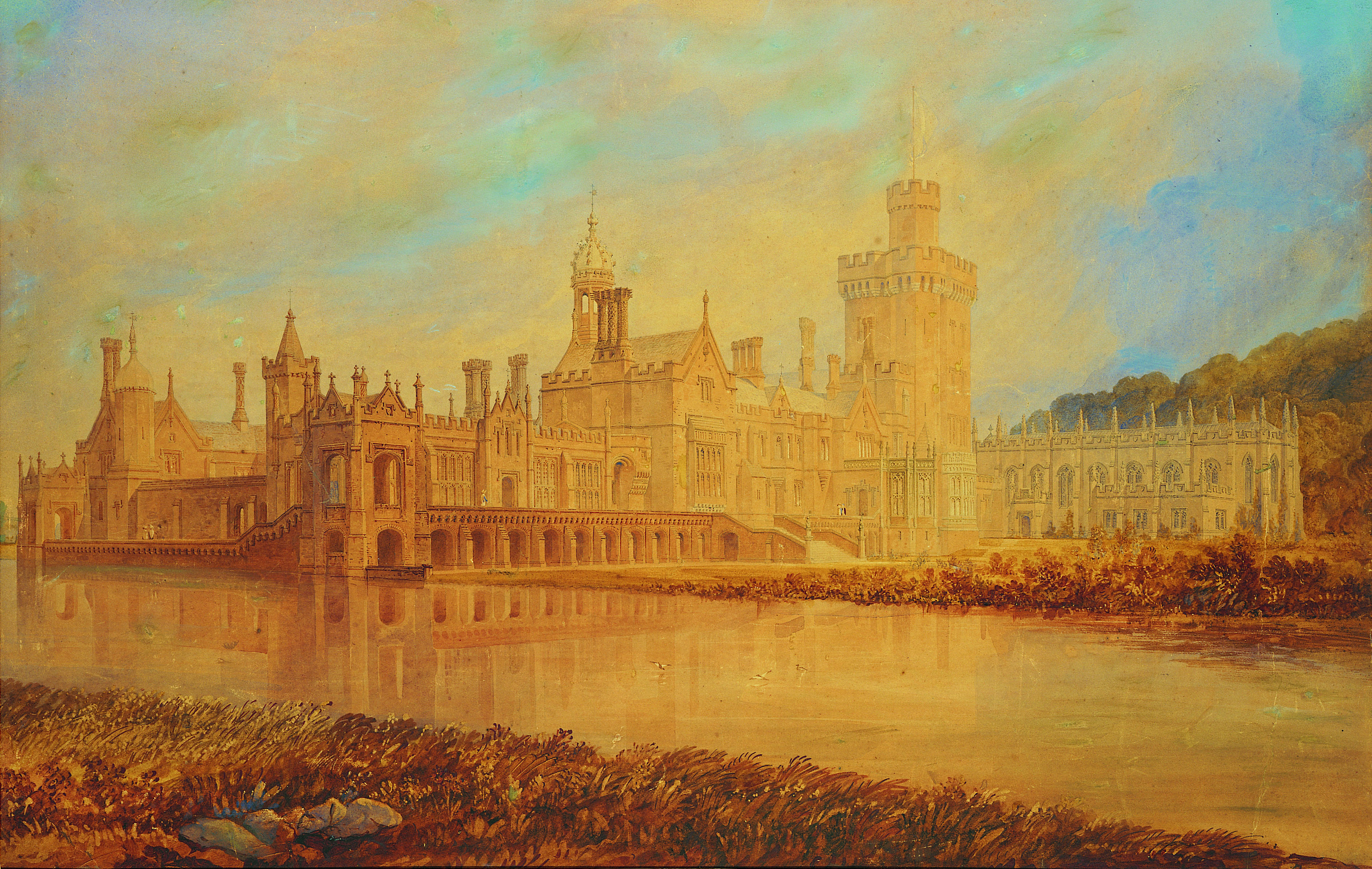 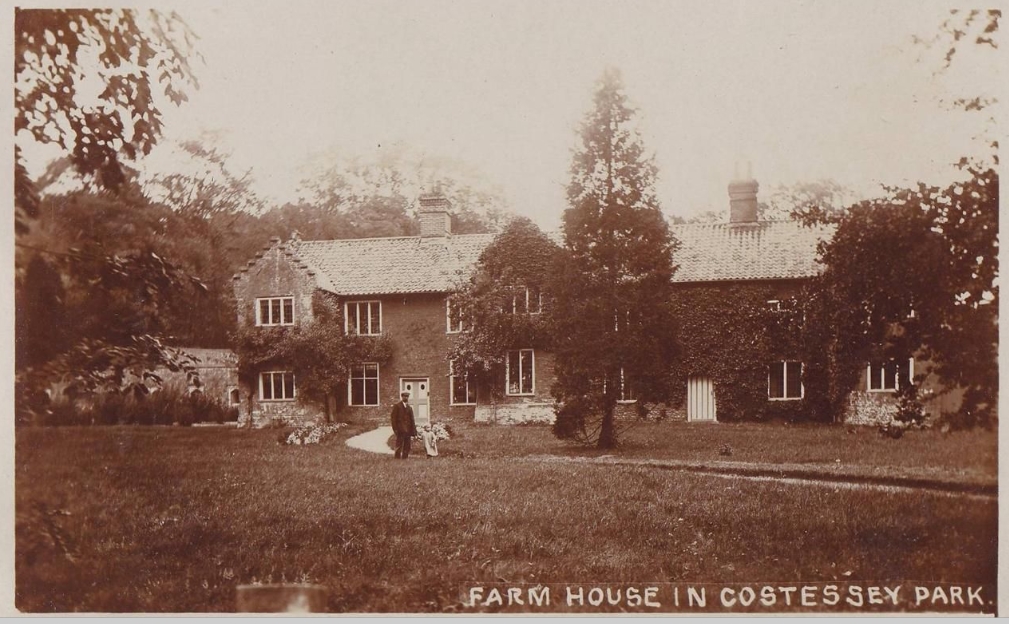 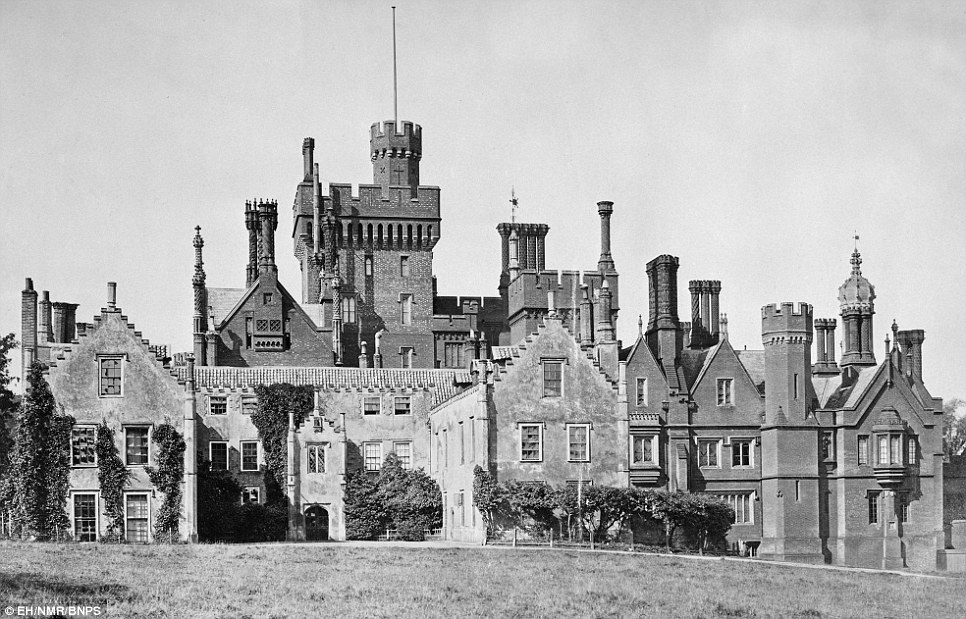 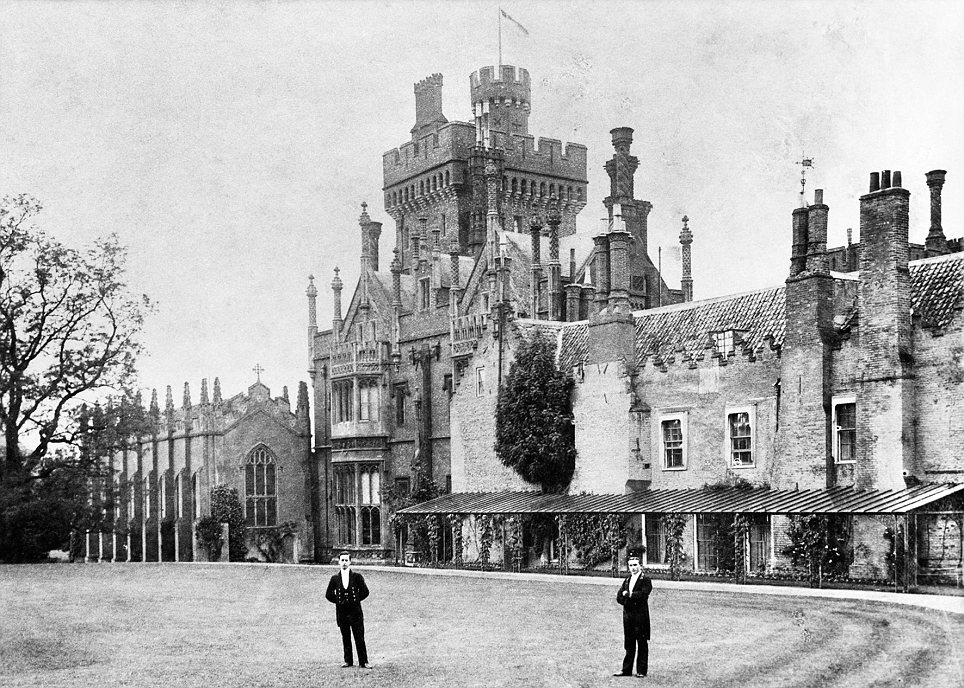 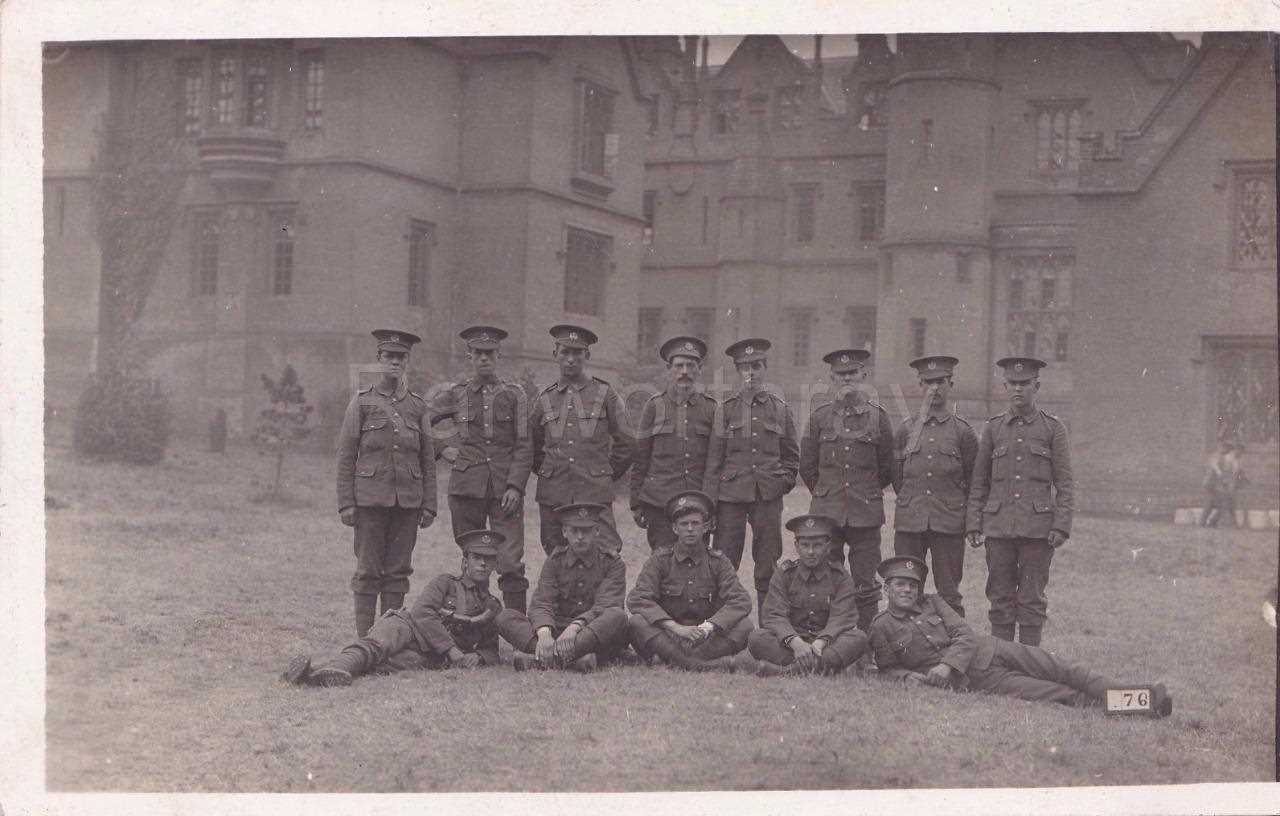 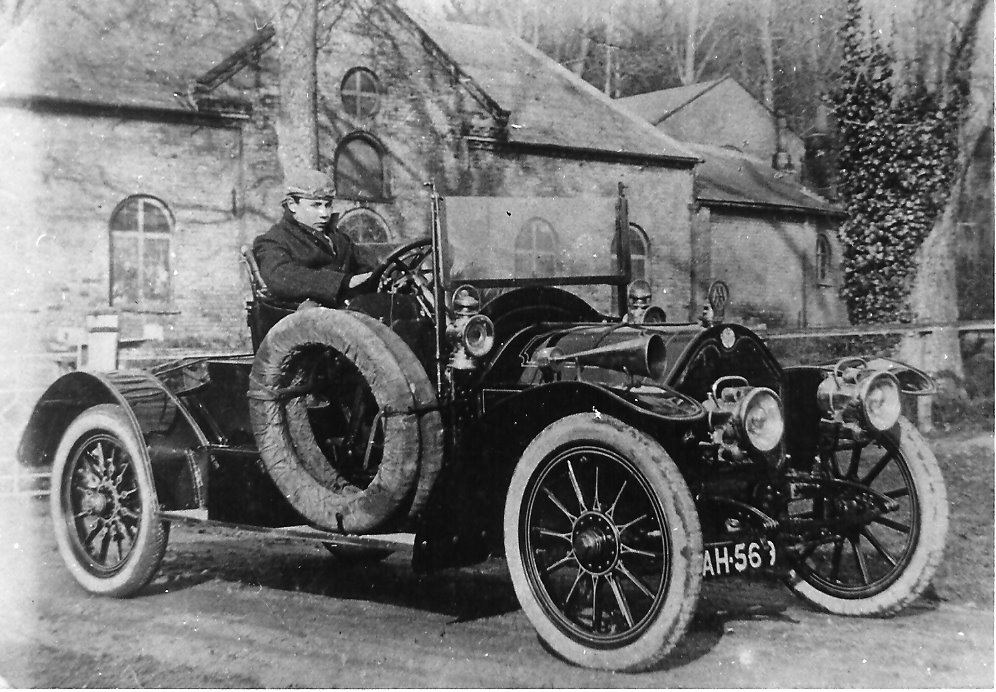 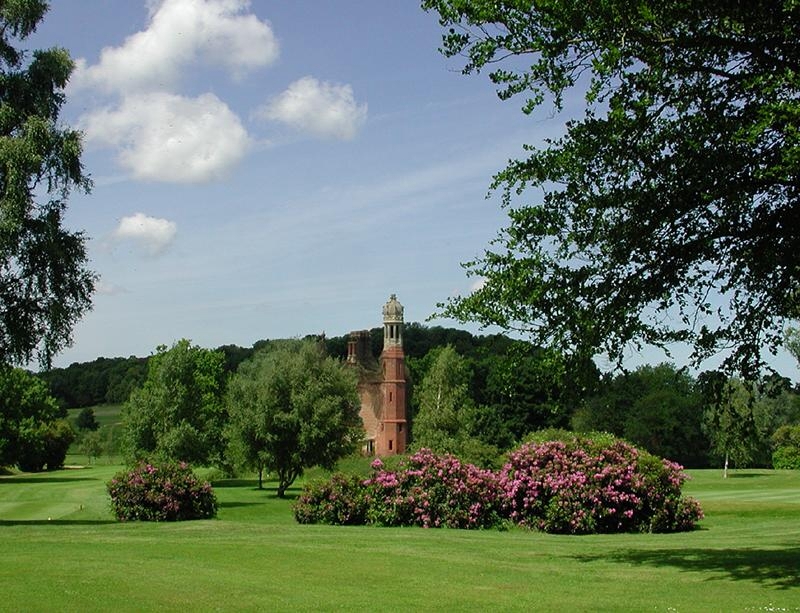